How to tell when your agency doesn’t understand SEO

The idea was simple. Run a TV slot with actress Mindy Kaling that doesn’t mention McDonald’s, but urges viewers to Google the phrase “that place where Coke tastes so good”.

When viewers search that phrase, they find a McDonald’s YouTube channel, which had been placed top of the Google rankings through SEO.

The fatal flaw: when the campaign was picked up by the marketing press (including Ad Week, Inc.com, Fortune.com), the resulting stories bumped McDonald’s YouTube channel from that top slot on Google. As I write it’s now fifth, and dropping fast as new articles come online. Now, when viewers search Google as instructed, they first find stories about the ad agency’s excellence instead of McDonald’s intended videos. 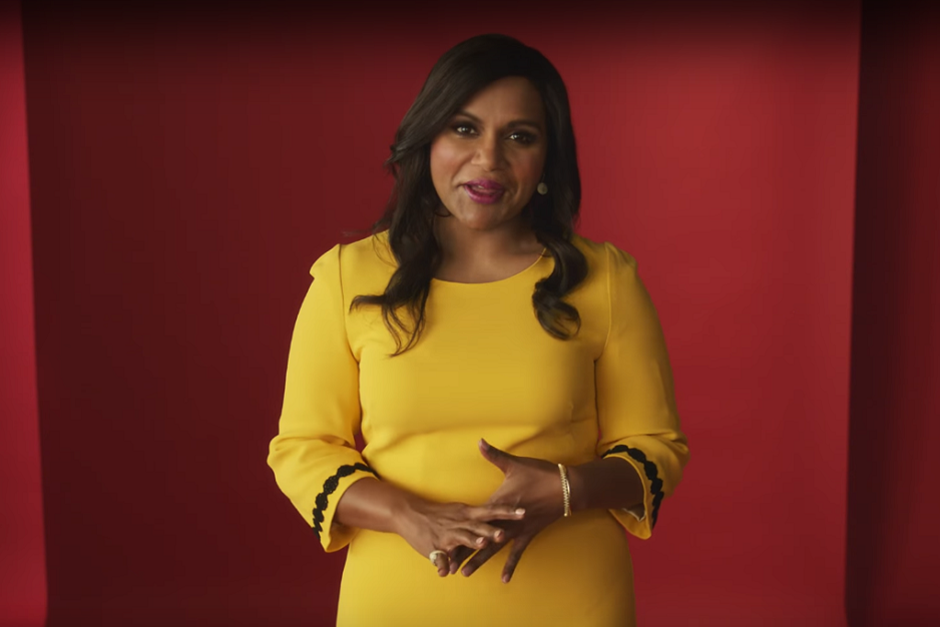 Image Credit: That place where Coke tastes SO good (YouTube)

I’m guessing that McDonald’s didn’t plan this campaign as a platform to showcase their ad agency.

I’m also guessing it probably got sold in as an exciting and innovative way to engage their audience through TV and the ‘second screen’. While McDonald’s may be getting press coverage for creative marketing, the campaign is no longer serving its intended purpose.

To be brutal: the budget has effectively been repurposed to promote the work of the agency and, by association I guess, to some degree the McDonald's marketing team also.

A better understanding of how SEO would impact the campaign might have served McDonald's and its agency well – or did they know all along?

Web Awareness and Preference Media and Publishing
Previous All Next